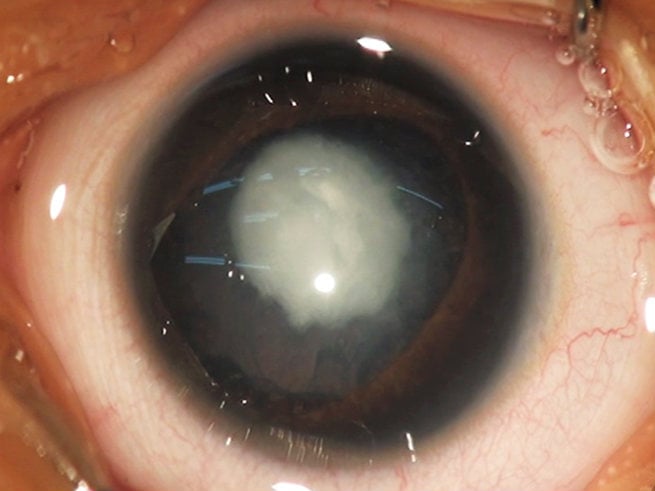 This lecture will cover the manifestations of various forms of virally induced intraocular inflammation. Anterior chamber, vitreous, and Retinochoroidal manifestations of these diseases will be discussed. Modern developments in the diagnosis and management of these entities will be reviewed.